About the Region 4 Team

The Region 4 Planning and Development Council began operations on July 1, 1973 in Summersville, West Virginia. The Council began its work with a small staff and concentrated its efforts almost entirely in the area of technical assistance to local governments.

As the concept of regionalism became better defined on both the state and local levels, the Council began to expand its duties and increase the staff accordingly. In addition to the technical assistance to local governments in the areas of community and economic development, the Council became actively involved in regional planning for the needs and future development of the five county area it serves.

The Council has continued to be successful. Many projects are being funded and the results of the efforts of the Regional Council in the mid to late seventies show fruits of increased growth and economic activity. Regional development through local community and economic development remains a top priority of the Council and staff.

The Council staff provides technical assistance in project development and prepares many grant and loan applications to pursue funding. Upon funding approval, the staff has responded to the need for project administration as requested by our local units of government.

Region 4 gives technical assistance to Fayette, Greenbrier, Nicholas, Pocahontas and Webster Counties and the municipalities contained within. The goal of R4PDC, as a whole, is to comprehensively plan for the economic growth of the Region, but generally focus on the facilitation and administration of infrastructure, especially water, wastewater, and other community development projects. We are also charged with the duties of administering the Fayette/Raleigh Metropolitan Planning Organization. 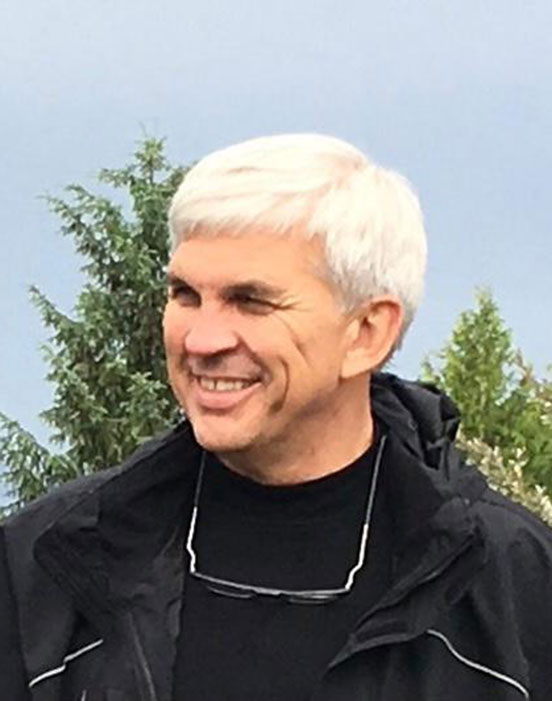 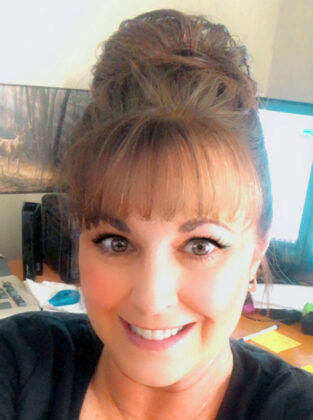 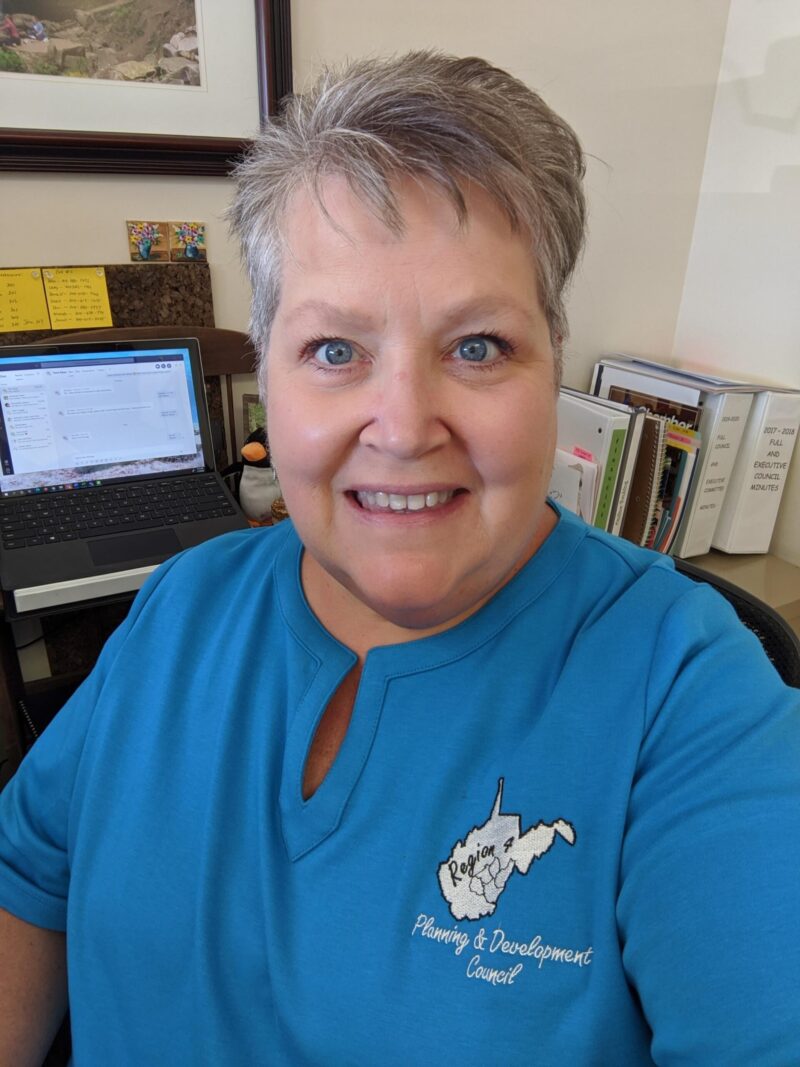 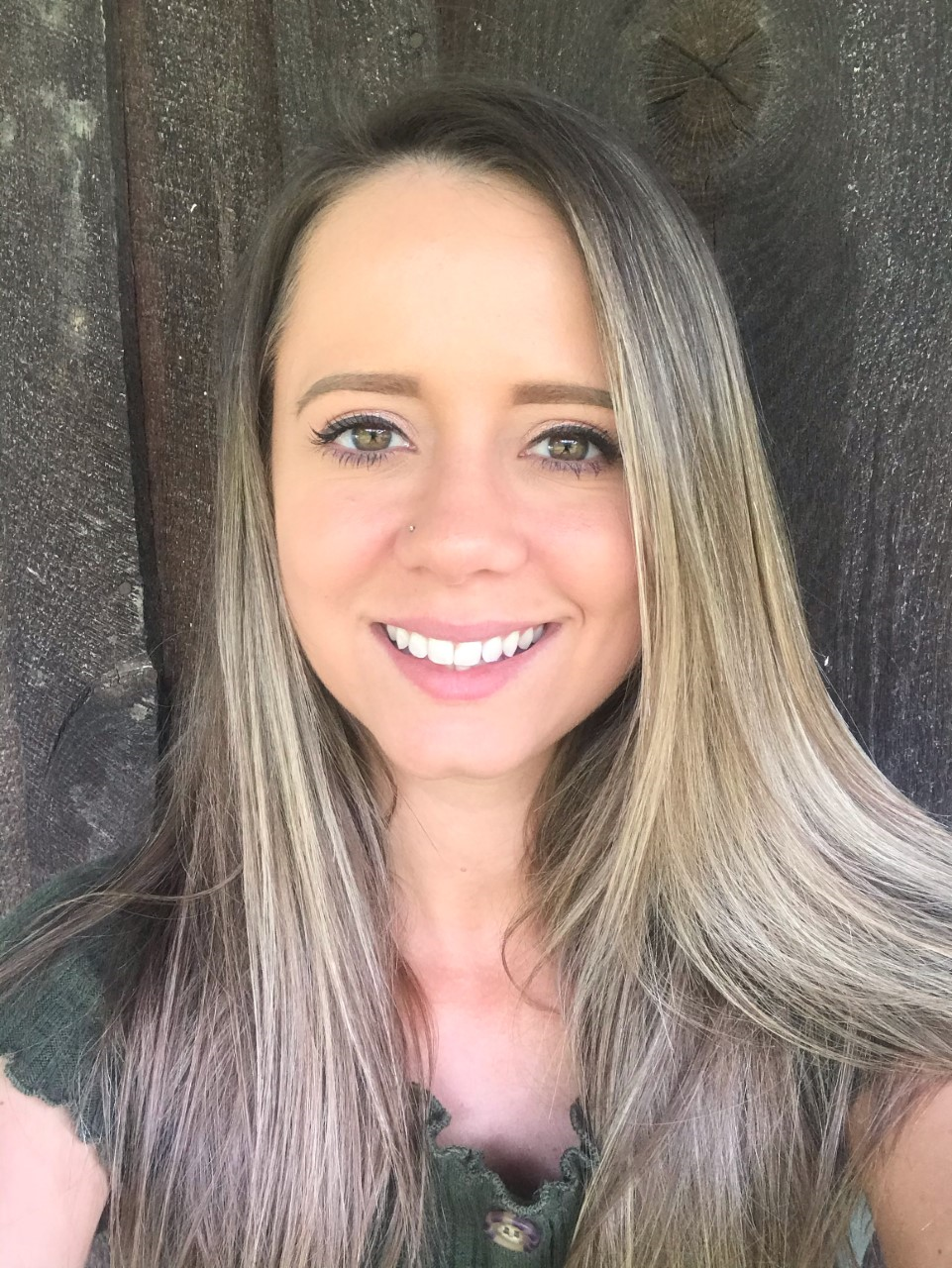 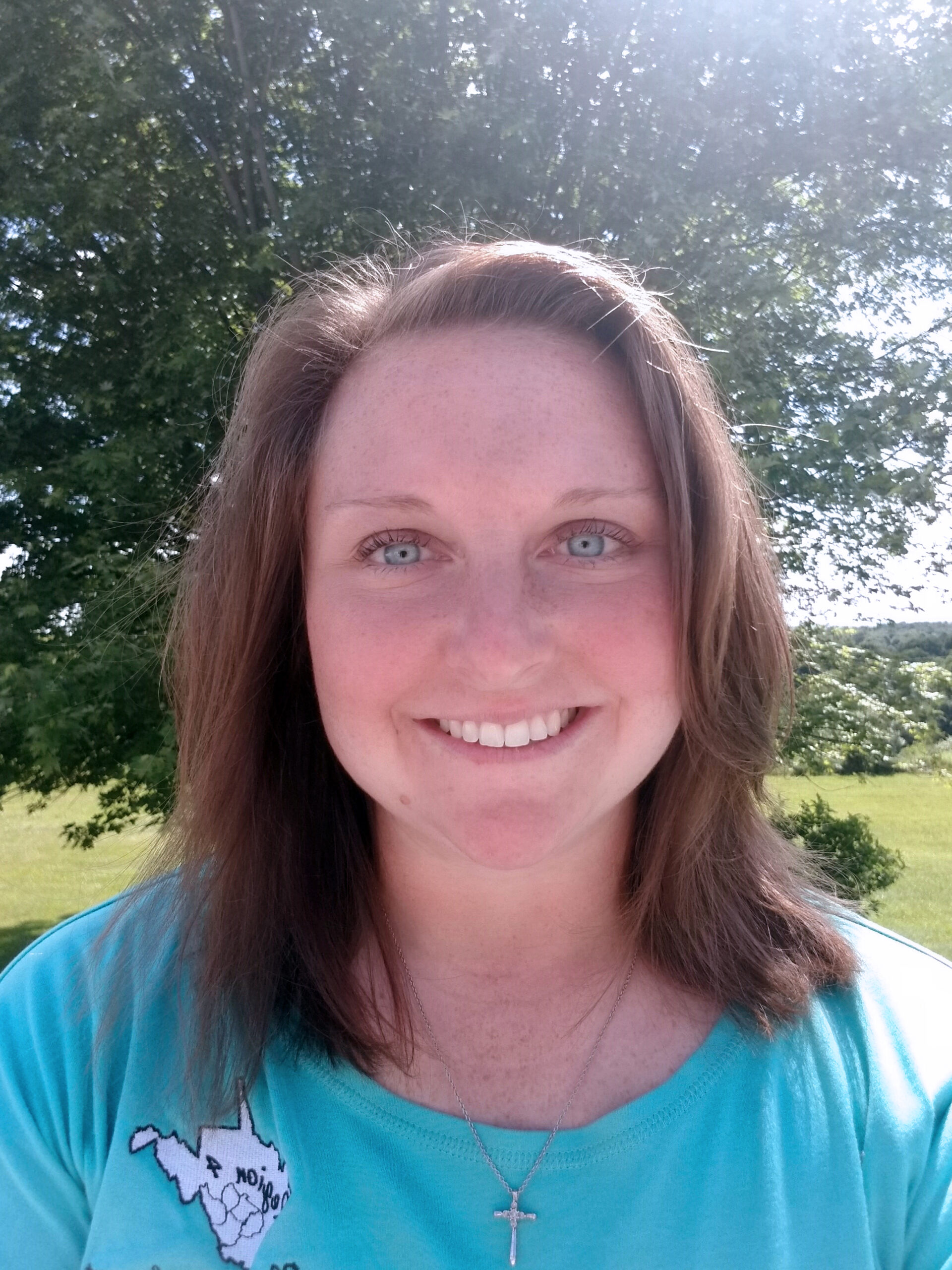 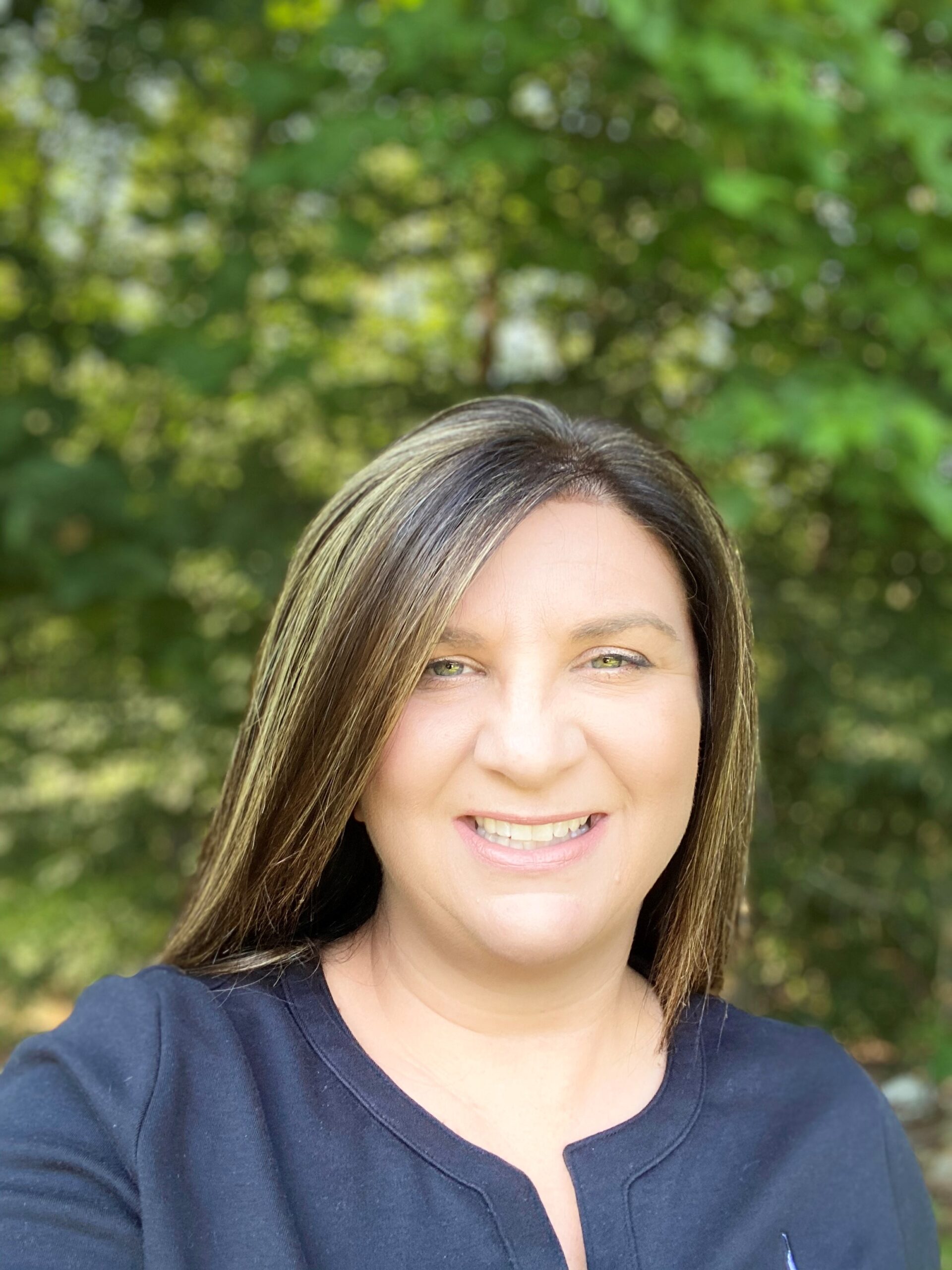 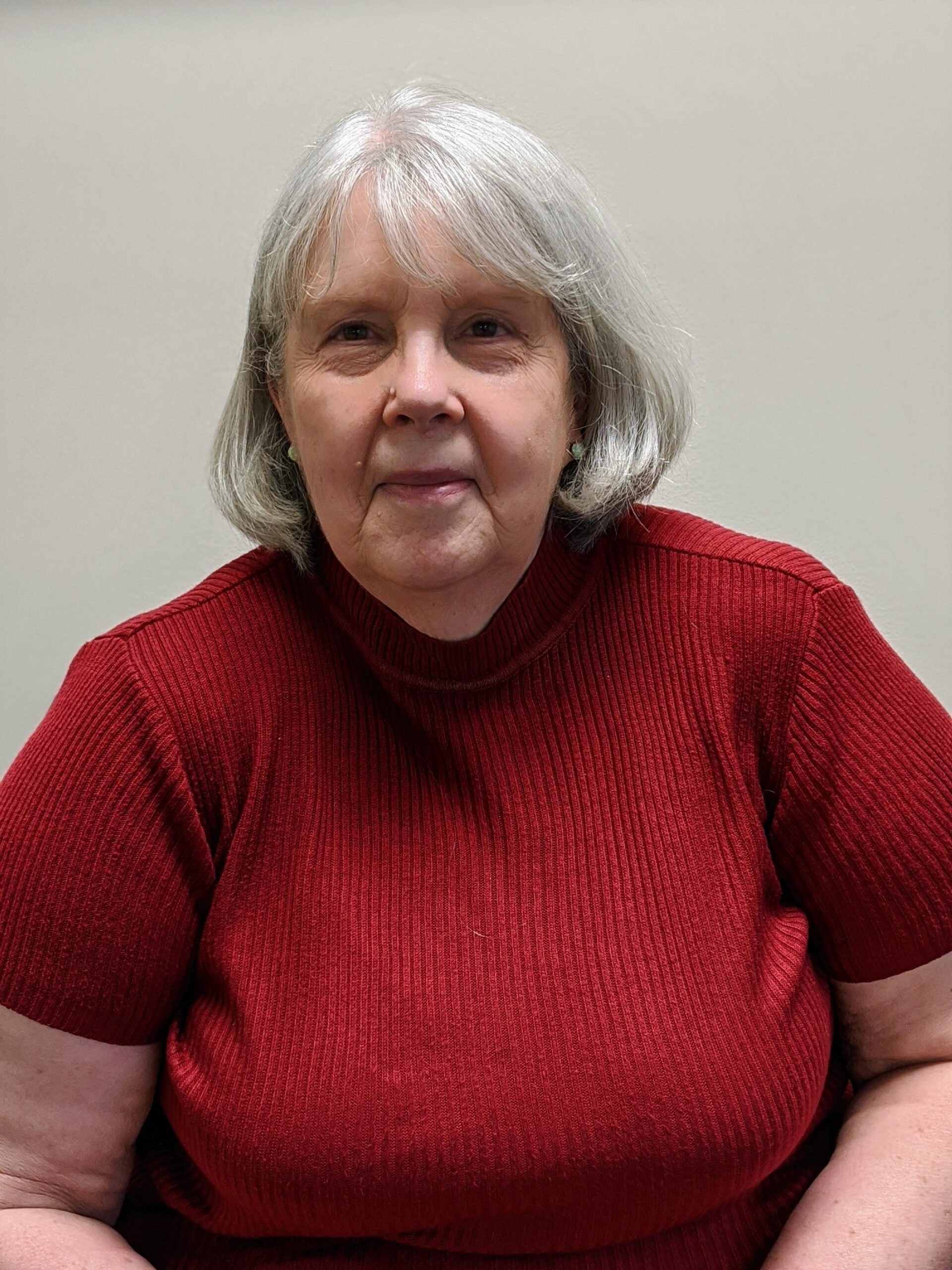 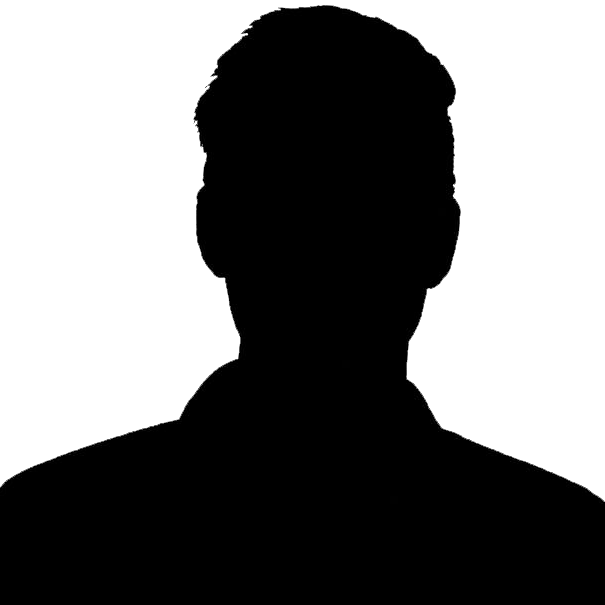 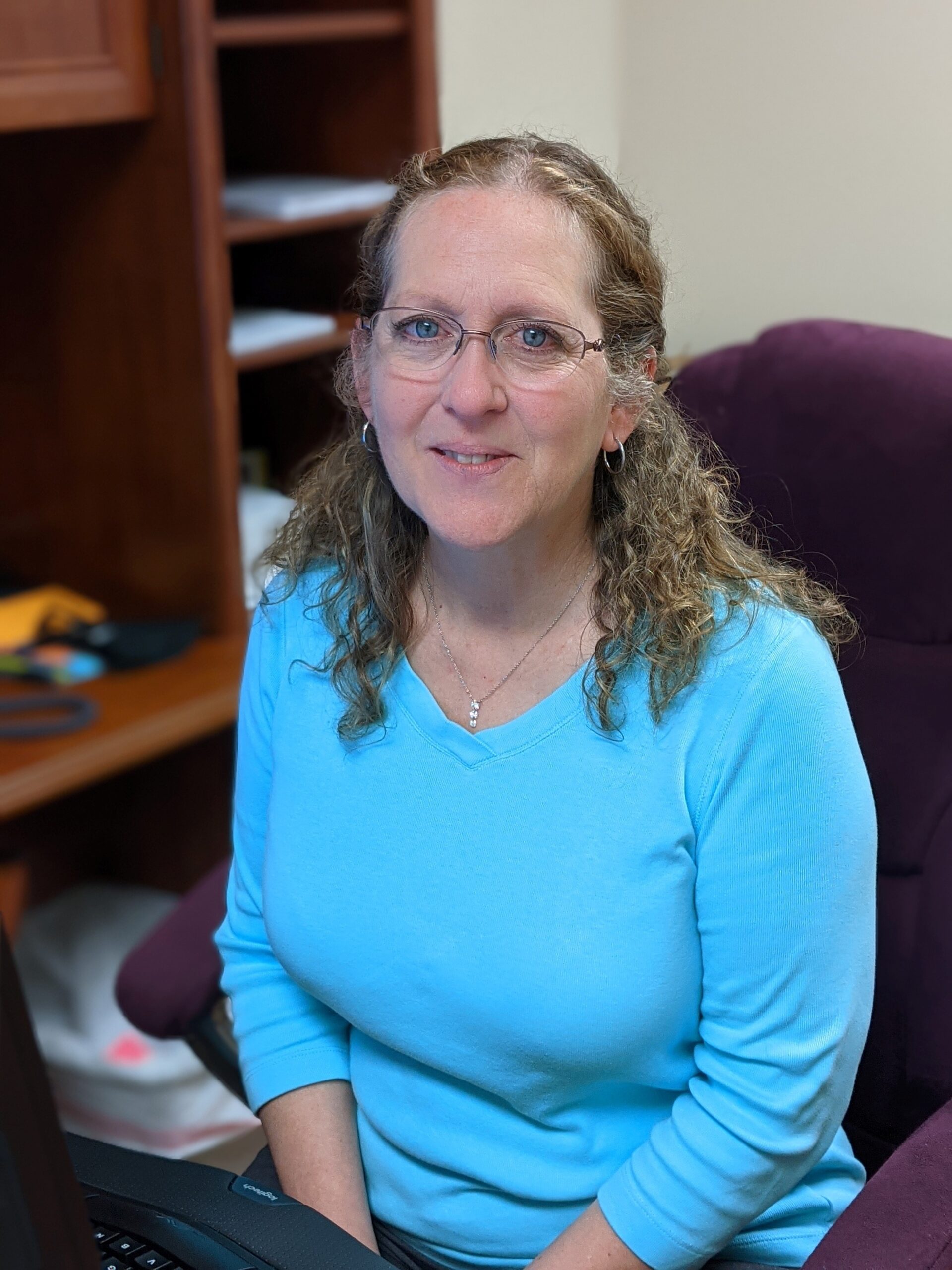